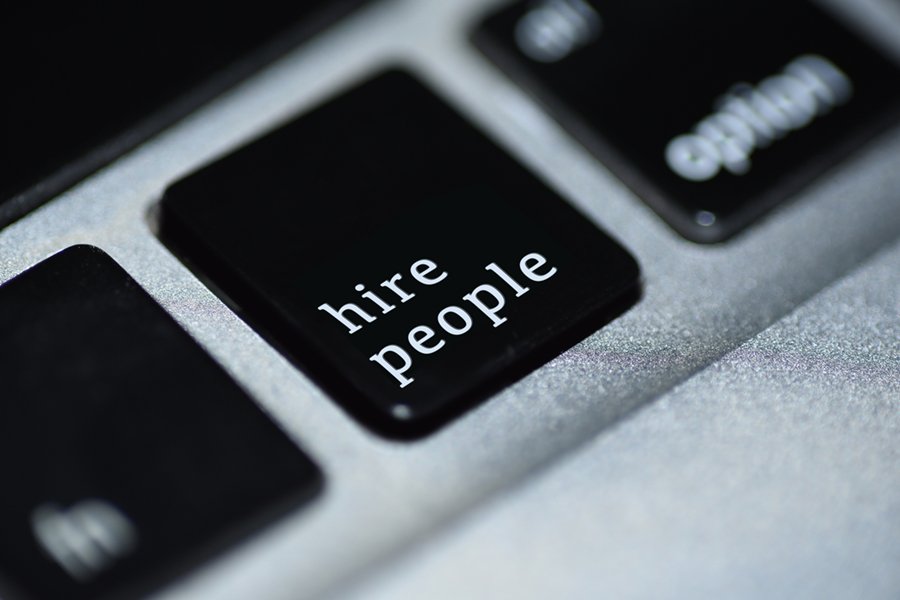 Have you noticed that those who hire the best talent tend to have the most successful careers? Emotional intelligence (EQ) is the key: understanding and practicing the EQ skills that support decision-making increases your confidence level, gets you through the hiring process quicker, and allows you to onboard an enviable share of top talent.

Here’s how one hiring manager bypassed common pitfalls and employed emotional intelligence to make a successful hire. Follow her lead to create your own dream team.

After two “nightmare” hires in year, an experienced hiring executive asked for ideas on how to do a better job recognizing the red flags she had missed. The expense and time “Rachael” had invested in these two short-lived hires was not sustainable for her rapidly growing technology business. While she considers herself a good judge of character, she wondered if she had a blind spot that was hindering her ability to select candidates who had the combination of technical skills and personality she was looking for.

As it turns out, we all have biases and blind spots that can affect our ability to use our reality testing skills or exercise impulse control—two of the three component skills of decision-making1—when evaluating potential hires. In order to separate the truth of a candidate’s suitability from our version of what we think we need, we have to engage a third emotional intelligence skill: self-awareness.

Experienced hiring managers know that the pressure to fill key positions can lead an interviewer to turn a blind eye to red flags. It’s easy to ignore a nagging feeling that something’s not right, especially when a candidate has an impeccable résumé and a reasonable answer for every question. It’s more expedient for our overextended brains to let those intuitive voices fade, and besides, we’re not used to considering emotional information in workplace settings.

However, emotions are data, and the deliberate inclusion of the data provided by your emotional responses will directly affect the quality of your hire.

Rachael wanted to check in with herself, make sure she didn’t miss anything, and bring a sense of confidence to this crucial next hire. She wanted to pay attention to those troublesome feelings and investigate what they had been trying to tell her.

She initially thought a pre-employment personality test would augment her interviews. After reviewing the research and comparing the outcomes, she settled on an emotional intelligence assessment instead—the EQ-i2.0—for the specificity of its skill list, its track record of predicting success, and its focus on coachable skills rather than hard-wired “it’s-just-who-I-am” personality traits.

The EQ-i2.0 emerged as a better fit for her needs once she realized that choosing among technically competent candidates based on personality rather than emotional intelligence had created the problem.

Learn How to Interpret the Emotional Data

The EQ-i2.0 includes the services of a certified practitioner to review the scores, and having a qualified coach on hand to interpret the results further enhanced Rachael’s confidence.

When we reviewed the results of EQ-i assessments for her two finalists2, we agreed that although one candidate had given all the “right” answers, something was “off.” The candidate was unable to recount specific examples of the skills Rachael was looking for.

This was a major red flag.

Self-aware candidates have observed their own behaviors, and can usually describe practicing the specific skills that have led to positive outcomes. They are more likely to understand and duplicate their personal formulae for success. In the absence of that, it felt as if the candidate had memorized the “How to Interview” handbook and produced the acceptable answers.

When he went so far as to submit a 30-day plan without asking what Rachael wanted accomplished, her natural emotional response gave her important data.

Instead of impressing her, he came across as presumptuous, bordering on arrogant. Rachael was able to connect her intuitive response to what the test revealed: a salesperson trying to sell something without first determining the client’s needs hinted at low empathy and reality testing skills—which were, unsurprisingly, the candidate’s two lowest scores.

The competing candidate’s overall EQ score was higher. But while his empathy and reality testing scores were higher than the first candidate’s, they, too, were among his lowest scores. This might have been a red flag for a technical sales position, as it was for the first candidate, but there was a critical difference.

The debriefing session prompted him to have an epiphany about what happened to his empathy skills during stressful quarter-end revenue drives. “I never realized this before, but I guess I haven’t been taking the time to understand what my team might be going through,” he said. “I’d like to get better at that going forward.”

His empathy score will likely increase with the conscious practice of demonstrating compassion as part of his quarter-end management activities. So will the company’s revenue.

He was invited to join Rachael’s staff, and he accepted the position. The pre-employment EQ-i2.0 assessment signaled to him that Rachael’s company “really cares about who they hire”—an important quality for companies seeking to hire top talent.

Live it to Give it

It’s not hard to convince yourself of a candidate’s adequacy to get a body in the door, if adequacy is all you’re after. If you’re looking for outstanding performers, you’ll need to do more.

As a hiring manager, having your own emotional intelligence assessed or engaging a qualified coach puts you in a better position to recognize common tendencies to abandon impulse control under stress, for example, leading to let’s-just-get-this-done results. Whatever you learn about yourself will increase your ability to observe these behaviors in others, and will position you as a positive influence on company culture.

If you are willing to experience what your candidates experience, and personally embrace the value of the process, your hiring skills can improve dramatically, propelling your career forward with an enviable talent roster by your side.

1The third component skill is problem solving (using emotional data appropriately to solve problems), according to the EQ-i2.0 model of emotional intelligence.

2All candidates sign informed consent documents outlining permissions for disclosure prior to taking the assessment.