I Named My Inner Procrastinator “Juno” 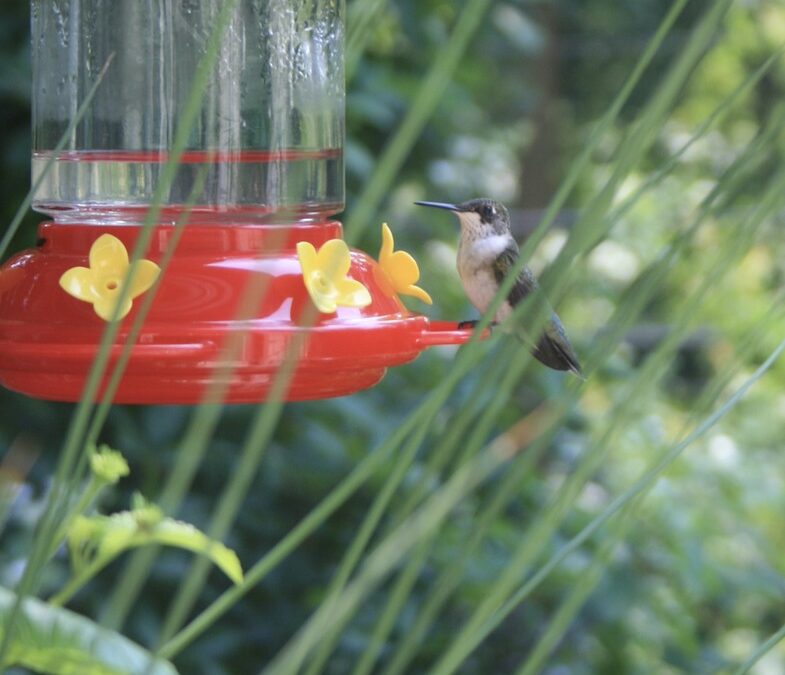 It’s not that I haven’t been thinking about writing. I think about it every day.

It’s just that I haven’t actually sat my arse down in front of a keyboard.

Well, that’s not actually true. Facebook knows it’s not true, and Jimmy Fallon (via You Tube—isn’t he hilarious?) does, too.

There’s an interior struggle among the various parts of me—parts I wasn’t aware of until I started studying IFS, “Internal Family Systems,” which is a model of trauma-informed therapy and coaching.  IFS was created by a therapist to help clients recognize how some parts of ourselves, the most unacceptable ones, may be hidden away or exiled, while other parts of ourselves strive to protect or manage them, keeping them from being exposed to judgment (including our own) or ridicule.

When we’re healthy and integrated, we’re connected to the “capital-S Self,” which is our “core” or “essential” Self.

When I’m procrastinating, the part of me that isn’t writing is trying to protect me from the pain of mistakes, failure, or criticism.

(Full disclosure: I don’t like this part of me. She’s annoying. And snarky.)

This part of me says things like, “Well, you haven’t written anything in MONTHS. Who’s gonna wanna read it?” and “You don’t even know what to write about. Anyway, somebody else has probably already written something better. Go weed the garden. It’s a mess.”

The Self knows better, but in order for my whole Self to be in charge of this rodeo, I have to befriend the part that’s worried about my ability to withstand the emotional pain of mistakes, failure, and criticism. In order to befriend her, I had to conjure up some details.

Here’s how that went:

First, I wondered what her name might be. Immediately, and out of literally nowhere, the name “Juno” came up. When I researched it, I found that Juno was one of the more complicated deities in mythology, an armed warrior, clad in goatskin, whose “central role as a goddess of marriage” may (in my case) refer to the way my various parts may need to enter into a more intimately trusting relationship with my Self.

It turns out that Juno is also “the divine protectress of the community,” which makes sense, if I think about it in terms of the community of constantly babbling internal voices in my head. Perhaps she sees her job as interpreting and communicating for the entire nation of inner critics and brats, crybabies, and whiners that lives inside my brain.

I’ve learned that protective parts like Juno are stuck in the past, believing that I’m still a much younger version of myself, unable to handle the complexities of adulting. There was no point in trying to convince her otherwise, at least not until I built some rapport.

So I sat with her awhile.  Instead of being mad at her for existing, I had to truly hear the “You’re a coach! You should know better! You’re trained to understand that your thoughts aren’t necessarily true!” voice of perfectionism, and allow this very human part of myself to express herself using more exclamation points than any self-respecting editor might permit.

I had to allow self-compassion, rather than judgment and shame, to listen in.

I realized that she is not me, although she’d love to take over. Juno clearly didn’t trust me to handle my own fears, and she was willing to go to war over it.

After thanking her for her willingness to protect my soft candy center, I was able to understand a bit more about how I’ve moved through my life armored up against threats to my sensitive nature. My intelligence, competence, and success have always been on proud display, while the small, insecure, and tender parts hid behind her warlike presence.

As a final question, I asked Juno what she’d rather be doing. (Usually, the parts of us that take on protective or management roles aren’t experienced or qualified enough to actually do the job, and there are other roles for which they’re better suited.)

“Well, if I wasn’t busy fighting off invisible enemies,” she replied, “I’d be playing.”

“Playing? Playing what?” I asked.

“Just playing—with concepts, with words, with ideas. With writing.”

So. Here we are.  Juno and my Self, messing around on the page. Playing with the ideas that came up while reading about Juno, because I always seem to find a fascinating cascade of connections when I allow myself to follow a path of metaphor and meta-awareness.

I’m writing, while she watches the ruby-throated hummingbirds drinking from the feeder just outside my window.

What are you not doing these days? Drop me a note by August 31, 2021, and enter to win a free coaching session to uncover the parts of you that are keeping you from moving forward. Winner will be chosen at random by my cat, EdgarWinter, who will place his paw on the winning entry.