The Irony of Judgment: An Ovation to “Tom” 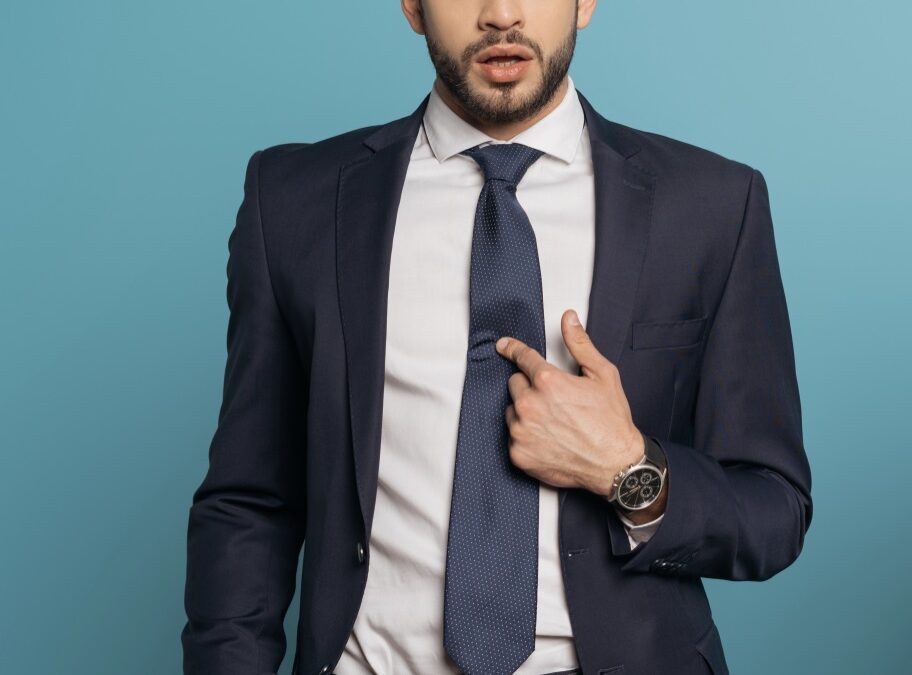 This is the first in a series of moments in which clients do important, transformational work that makes me want to give them a standing Ovation. Some details have been changed to protect confidentiality. Every word in every client’s story has been vetted and approved for publication by the client.

The session was, as most of them are these days, on Zoom. My client, a highly successful and trusted service executive whose dedication to his clients is unrivaled, booked his coaching sessions out of curiosity for what he might learn to make him better at his job. His instincts told him that he could benefit from some focus on emotional intelligence, as he hadn’t had the opportunity to work with an emotional intelligence coach before, and he had a sense that he might be missing something important. Something that might help him deepen the most important relationships in his life, at work and at home.

“Tom” is tall and lean, with a kind face that is mostly serious. And he is serious—about the work he does, about doing it well, and about taking care of his people. He carries himself with a calm and approachable energy, which I imagine is part of why he’s so successful.

In this session, I was asking him how useful one of the coaching tools we’d been working with was proving to be. This particular tool helps identify whether we’re behaving from a foundation of trust, generosity, curiosity, and growth or (as happens often, to all of us) from fear, defensiveness, resistance, and scarcity.

“It’s a really helpful tool for when I get annoyed by my clients,” he said, “especially when I think they’re not hearing me. I tend to cling to my opinion, or to rationalize and justify it instead of listening.  I find myself defending my position rather than getting curious, usually because I’m feeling pressured.”

“Frankly,” he added, “I’ve worked hard, it’s summer, and I’m tired. I know I need to reframe my thinking.”

He was right about that—and he realized just how much he needed it when he met with a client and her husband earlier that week.

“I wasn’t in the greatest place,” he admitted. “As we were meeting, I noticed myself getting annoyed.  Their dogs were jumping on my suit. I remember thinking some negative thoughts about the husband—he’s defensive, he doesn’t understand anything—and I built up this predisposition to being annoyed.”

As Tom progressed through the meeting, he remembered thinking, “This guy is a nitwit!”

We stopped for a moment to let that sink in.

“When you’re thinking he’s a nitwit,” I began, “how are you showing up?”

“If you stopped thinking he was a nitwit, how would you show up?”

“I’d be more relaxed. My blood pressure would go down.”

I seized the opportunity to mention a practice I use myself when I make unkind judgments.  It’s a shortcut to what’s really important that I learned from a Buddhist teacher: simply add “And I am that, too,” to the end of any judgment.

It’s a simple and devastatingly effective way of being humble, human, and connected to others who might be suffering.

Tom was willing to try the technique. “He’s a nitwit, and I am that, too,” he said aloud, hearing himself articulate it for the first time.

“And how are you a nitwit here?”

“It was a lack of empathy,” he replied. “He’s defensive because he doesn’t understand what’s being discussed, and he’s not really interested in it.”

He paused, then said, “I see what happened. I was going through the motions that day, and lost my intentionality. I let myself lose sight of something I know is truly important—the empathy, the deep listening.”

This realization transformed how my client approaches his meetings now. He’d rather enter a situation having cleaned up his thinking so he can proceed with clear intention, rather than realizing in the middle of the meeting that he hasn’t been fully present.

And he sees how stepping away to recharge is the key to maintaining the energy he needs to get his head in the game for the clients who count on him.

My Ovation to “Tom”: I appreciate your willingness to stretch out of your comfort zone, straight through the fear zone, to the learning zone. I’m awed by the thoughtful way you integrate new concepts, and how you’ve re-connected with your curiosity. I’m looking forward to hearing more stories of how your intentionality brings you more connection, freedom, and happiness.