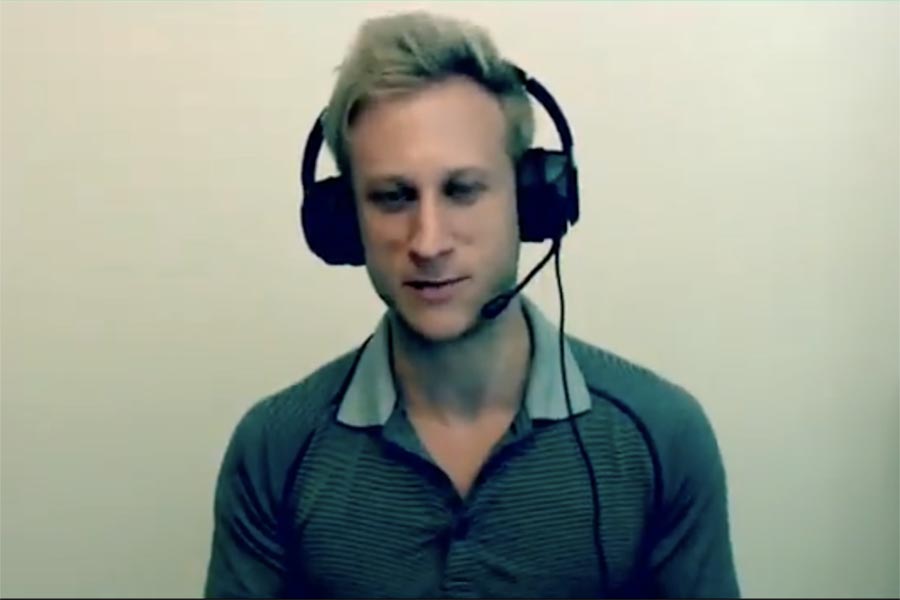 In this ten-minute video, I riff with burnout prevention coach Travis Roznos about using emotional data at work, and tell a story about what happened when one client, an elite sales executive, didn’t recognize an emotional trigger.   After the video, I’ll describe how that same sales executive turned the situation around.  (And I promise better lighting in the next video!)

Identify the Trigger, Question the Narrative, and Change the Mindset

Shortly after this video interview, I had another session with “Bono,” my rockstar client.  He recognized that the son had triggered a fear of failure, which caused him to create a narrative that the son had “thrown a wrench” into his hard-earned relationship with the parents.

We worked with his thought, “He threw a wrench in my relationship with them,” to clarify that it was just a thought–a story, not a fact.  The best way to do this is by using turnarounds like those taught by founder of “The Work,” Byron Katie.

By recognizing the opportunity to bring his best self to the table and work through a conflict constructively, he might indeed be improving his relationship.

By understanding his own role in missing the “failure” trigger, Bono understood that any wrench-throwing might just as easily be coming from him.

As an added bonus, recognizing that a wrench is simply a tool used to fix something, perhaps having this wrench thrown in was a good thing.  The metaphors we choose are always meaningful.

Within a few minutes, Bono had a new mindset to bring to his next meeting with the family, and felt confident that he would be serving them better as a result of resolving the inner conflict before it escalated the outer conflict.